TOSTA is an artistic collaboration between seven of Europe’s small-language nations, all situated on the Atlantic coastline and all with strong maritime traditions (Scotland, Ireland, Wales, Cornwall, Fryslan, Basque Country and Galicia).

â€¢ to celebrate linguistic and cultural diversity,
â€¢  to promote cultural exchanges between these communities
â€¢ to spread the ‘Peace through Culture’ values of DSS2016EU.

Gannas Wonisogethek Yowynk/Young Cultural Ambassadors
Two young Cornish Cultural Ambassadors, Taran Spalding-Jenkin and Ash Taylor, have already visited the Basque Country for four days’ training, with counterparts from six other cultures. Supported by professionals, they will guide the development of a long-term digital space, trans-national and multi-lingual as a living part of TOSTA’s legacy.

Trigans Artydh/Artist Residency
Cornish artist, Zenna Tagney has been recruited to live and work for five weeks on the Isle of Skye hosted by Sabhal Mor Ostaig (the Gaelic-language college of the University of the Highlands and Islands). Over the same period Golden Tree will facilitate the hosting and mentoring of a Frysk artist (recruited by AFuK). The visiting artist will engage with Cornish speakers, schools, artists and communities around Falmouth.

‘Treveglos Trommsav Gool’/’Pop-Up Festival Village’
Artwork from all seven international residencies will be curated into the ‘Festival Village’ constructed from shipping containers. This will ‘Pop-Up’ in Cornwall over the four days of the Falmouth International Sea Shanty Festival and will include a ‘diversity orchestra’, multi-lingual performances, schools’ creative activities including building an enormous paper boat, street art, and more…

‘Orkestra Dyffranster’/’Diversity Orchestra’
Cornish musician and singer, Bec Applebee, will become part of a travelling ‘diversity orchestra’ made up of musicians from each of these cultures. Each of the musicians will be asked to offer a selection of songs (in their minority language) and tunes (representative of their culture). The orchestra will travel to 7 different festivals in each of the small-language nations, between June and September 2016. Beyond 2016 the next steps will be to record a CD and to plan a tour of the major World Music Festivals in 2017. 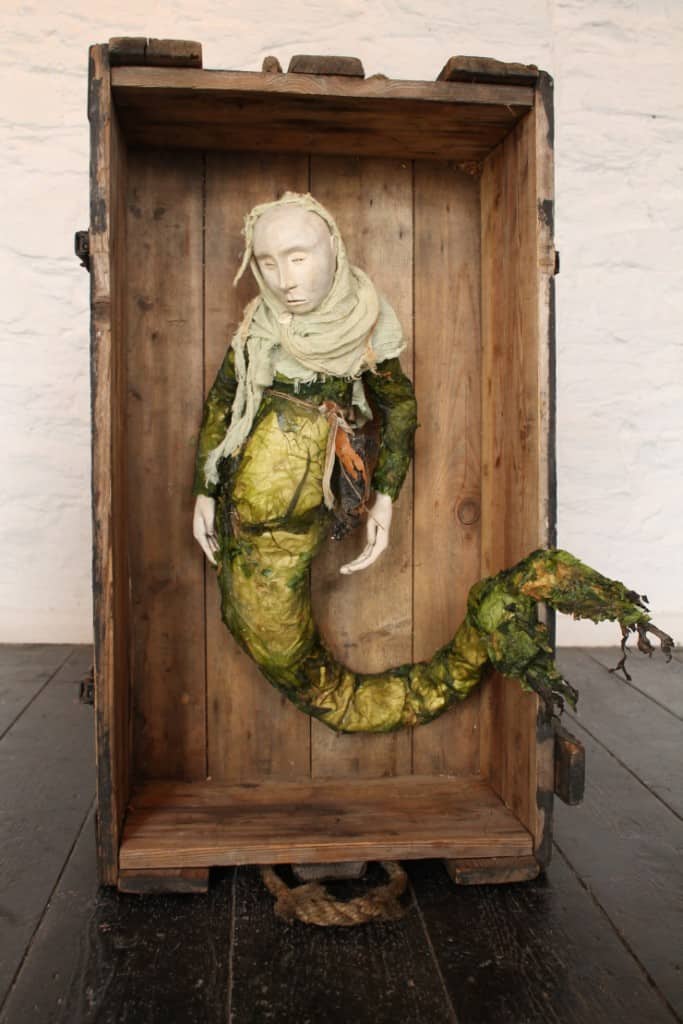 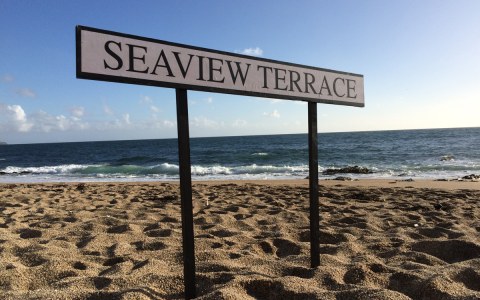 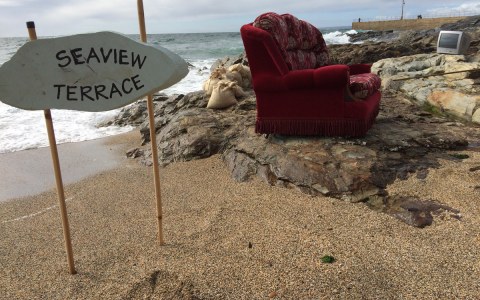