Kernocopia was described as Cornwall’s main submission to the Cultural Olympiad. It was a pioneering partnership between Cornwall’s sporting, cultural, arts and heritage communities to celebrate the 2012 London Olympics. It was the first time these cultural forms had worked together with a singular dream – to interpret Cornwall’s sporting stories and put them on a global stage.

At the heart of the project, which celebrated Cornwall’s sporting treasures was a piece of live performance that was showcased at the Opening Celebrations in Weymouth & Portland and at sporting and cultural events in Cornwall during 2012, including the start of the Olympic Torch Relay. 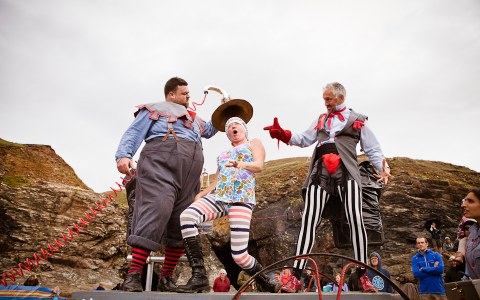 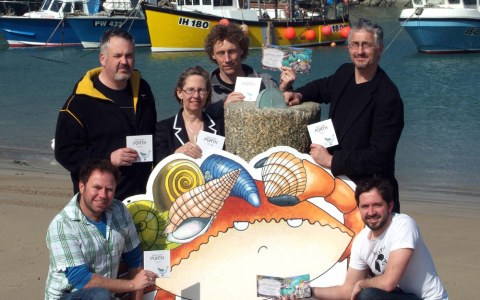 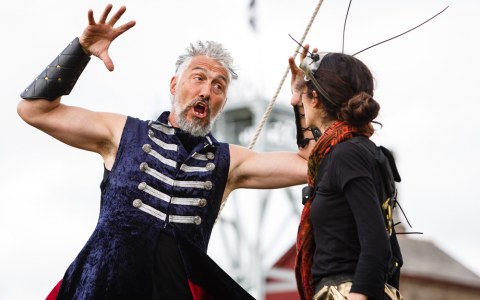 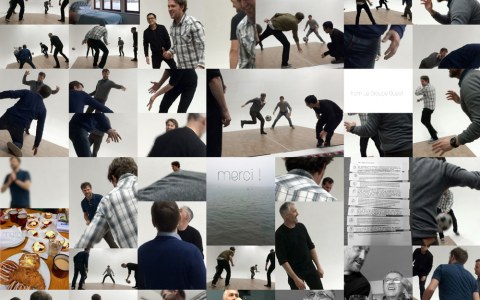